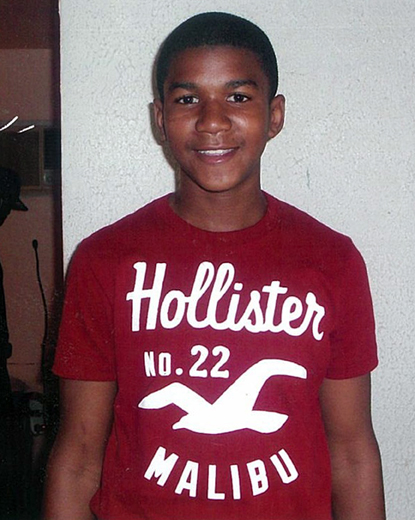 Florida’s rule of evidence 90.404(b) similarly allows “(1) evidence of a pertinent trait of character of the victim of the crime offered by an accused, or by the prosecution to rebut the trait; or (2) Evidence of a character trait of peacefulness of the victim offered by the prosecution in a homicide case to rebut evidence that the victim was the aggressor.” It is the simple fact of most assault cases, including sexual assault cases, that character evidence is extremely important. Most assault cases are of the “he-said/she-said” variety, in which evidence of aggression/violence regarding one party is gold for the other. The “Rape shield,” Federal and Texas Rule 412, which most states have adopted, has severely limited sexual character evidence in rape cases, but in homicide or run-of-the-mill assault cases, the door is still wide open for evidence bordering “trial by ambush.” The back-and-forth character nature of the Trayvon Martin case goes on in courthouses all over America on a weekly or monthly basis.