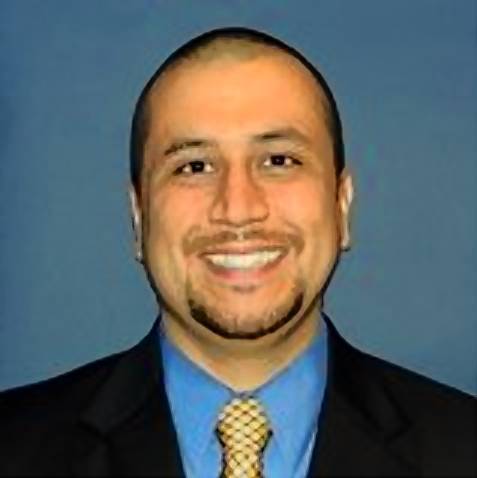 Character evidence is very important in a criminal case. We want the jury to like our client, and to dislike the person accusing us of an alleged crime or the witness to an alleged crime. However, the rules of evidence generally frown on “trial by ambush,” so there are limits to what one can present. In Trayvon Martin’s case, the Zimmerman team wants the deceased’s Facebook, Twitter and school records to show that Martin was the likely aggressor. If so, it becomes more reasonable for Zimmerman to use force, including deadly force, in self-defense.

On Facebook, aggressive or threatening posts, evidence of gang membership, or any relevant evidence supporting the defense’s first-aggressor theory, could potentially be admissible into evidence. The school records are probably much more likely to contain admissible evidence of aggression such as prior fights and aggressive bad acts. However, to be admissible they have to be relevant.

From Zimmerman’s medical records, the prosecutors are primarily looking to rebut the extent of his injuries according to the news reports. However, prosecutors may also fish through other medical records they can get their hands on to help paint Zimmerman as aggressive or hostile or loose-cannon, rebutting his evidence that Martin was the first-aggressor.