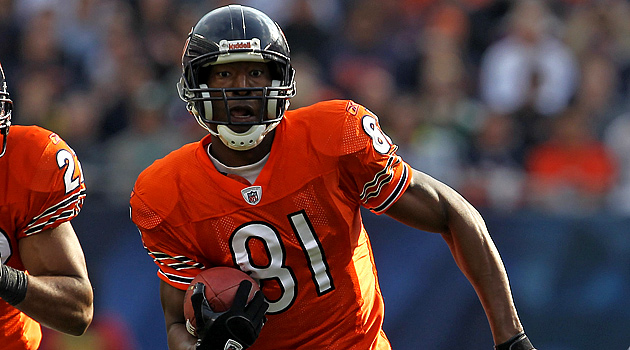 Mr. Hurd will have a tougher time in his detention hearing and his case because, by his own statements reported to the media, he is the man in charge of his conspiracy. The primo hombre, so to speak. The Federal sentencing scheme punishes this as a “leadership role,” which normally increases the amount of time one does in the penitentiary and can block one of the few four-leaf clovers in the Sentencing Guidelines, the “safety valve.” (It was reported that Mr. Hurd stated “…his co-conspirator is in charge of doing the majority of the deals as HURD focuses on the ‘higher-end’ deals. HURD subsequently inquired if the UCA (undercover operative) and the CI (confidential informant involved in the case) could provide him with Mexican cellular telephones, as HURD believed that law enforcement did not have the capability of ‘listening’ to Mexican telephones.”) I have no knowledge of Mexican cellular phones, and won’t attempt to go there.

The “safety valve” Guidelines provision allows a person to be sentenced to their actual guideline range, despite the mandatory minimums, if they meet certain criteria – i.e. no gun was involved and nobody got hurt, the person has virtually no previous criminal history, did not act in a leadership role, the person offers to speak with the government about all information you know about the case (an offer is enough, even if the government doesn’t take you up on it). This can make a big difference if the advisory Guidelines Range, which judges are not required to follow anymore but do normally follow, comes out around seven years. The “safety valve” allows the judge to go below the ten year minimum and sentence a person to seven years rather than being obligated by statute to sentence him to the ten year minimum.