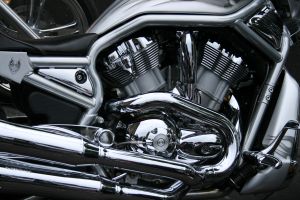 Thus, to have probable cause to arrest a biker present at the Waco Twin Peaks on the day of the shooting for suspicion of conspiracy to commit capital murder, an officer would need probable cause that that individual specifically took an act that day intending that a felony be committed, agree with another person that they engage in conduct that would constitute capital murder, and one of them perform an act in furtherance of the conspiracy. Thus, being a biker there for the meeting alone would not be anywhere near probable cause in itself to be arrested for conspiracy to commit capital murder, even if you were wearing a similar jacket or vest to bikers involved in the shooting. The sweep was very broad and we should all be concerned about the implications of such a mass arrest. Injustice anywhere is a threat to justice everywhere.