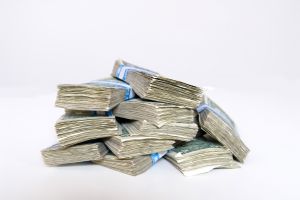 I read a good article in the Dallas Morning News earlier this year about the DWI surcharge, and whether the Texas legislature would have the brains to end this failed program. Unintended consequences should always be thoroughly considered before levying a huge “surcharge” on driver’s licenses. I guess it’s kind of hard to think of unintended consequences when you only have six months to pass a bill, but five years of failed policy should at least get the item on the agenda this session.

Contrary to popular belief, the huge “surcharge” or DWI-tax-that-we-can’t-call-a-tax-because-then-it’s-unconstitutional, was passed as a way to raise revenue during a legislative session in which Texas once again found itself overbudget. Unfortunately, DWI defendants, who like most criminal defendants are indigent, failed to be the gold mine that our elected officials envisioned.

Of course, heaven forbid we consider making first-time driving while intoxicated an offense in which deferred adjudication probation is an option, to at least it bring it on par with sexual assault, drug delivery, robbery, and other apparently more “deferred worthy” offenses in Texas. Maybe then citizens who plead guilty to DWI would have more of a chance of keeping or getting a good job, whereby they could pay their outrageous surcharge.