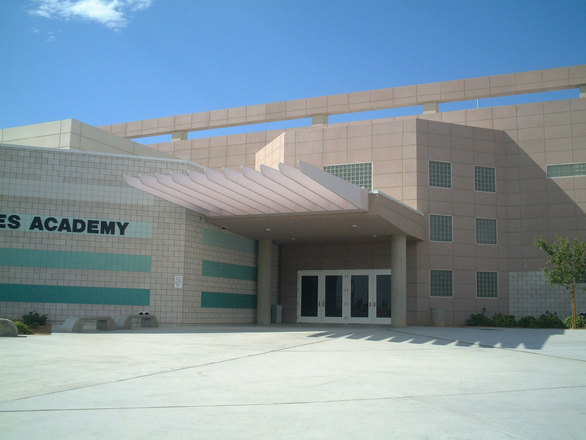 The Texas Court of Criminal Appeals overturned the search. It found that the principal:

“had reasonable grounds to investigate why appellant was attempting to leave school and was justified in ‘patting down’ appellant for safety reasons. However, the subsequent searches violated the second prong of T.L.O. The searches were not reasonably related in scope to the circumstances which initially justified [his] interference with [Coronado], i.e., [the assistant principal’s] suspicion of appellant’s skipping school. Nor were the searches reasonably related to any discovery from the initial ‘pat down.’ Rather, the post ‘pat down’ searches of appellant’s clothing and person, locker and vehicle were excessively intrusive in light of the infraction of attempting to skip school. Additionally, nothing observed during the pat down or subsequent search of appellant’s clothes and person, or locker, would justify [his] expansion of the search to appellant’s vehicle.”

END_OF_DOCUMENT_TOKEN_TO_BE_REPLACED

All of us have had the experience of being called to the principal’s office. Well, most of us. Many juvenile delinquent conduct investigations begin this way, with a call and questioning by the principal, a search of a student’s locker or purse, or a pat down of a student suspected to be in contraband. Our first thought as Americans would assume that a student at a school has the same Fourth Amendment protection against unreasonable searches and seizures as an adult, but that isn’t quite so. The Supreme Court directly addressed this issue in New Jersey v. T.L.O., 469 U.S. 325.

In T.L.O., a principal had searched a student’s purse and found marijuana, cigarettes, money and drug notes after information from a teacher that the student was smoking cigarettes in the bathroom and in possession of cigarettes against school rules. The Supreme Court upheld the search, stating that different standards apply to searches of students by school officials than searches by police and held:

“We join the majority of courts that have examined this issue in concluding that the accommodation of the privacy interests of school children with the substantial need of teachers and administrators for freedom to maintain order in the schools does not require strict adherence to the requirement that searches be based on probable cause to believe that the subject of the search has violated or is violating the law. Rather, the legality of a search of a student should depend simply on the reasonableness, under all the circumstances, of the search. Determining the reasonableness of any search involves a twofold inquiry: first, one must consider ‘whether the …action was justified at its inception…; second, one must determine whether the search as actually conducted was ‘reasonably related in scope to the actual circumstances which justified the interference in the first place.'”